I love Kraftwerk. It reminds me of my childhood in the 80’s. The time when my Dad was still around with his sleeveless yellow and grey stripy t-shirt and I loved Madonna and Barbie dolls. As stark and clinical as their music may be to some, for me it was other worldly and alien. In context, Krautrock, as their music was classified, was a sign of progress in post-war, Cold War Germany still trying to rebuild their nation into somewhere inhabitable. In later years, I came to appreciate other Krautrock groups like Faust, Neu! and Can, but I loved the uniformity and mystery of Kraftwerk. The vast soundscapes and strange subject matter being created by robots. Glorious. I know only one other person capable of naming all of the original members of Kraftwerk. Nowadays, of course, it is Ralf Hutter and a few others – maybe they left because he insisted all of the band adopted vegetarianism and cycling for the ‘Tour de France’ album? Who knows?

Here is my tribute to Kraftwerk:

Of course, I crocheted the heads and arms separate from the body, all in single crochet stitch, and created the facial features with felt.

I love you, Kraftwerk! 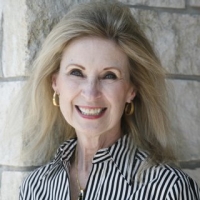 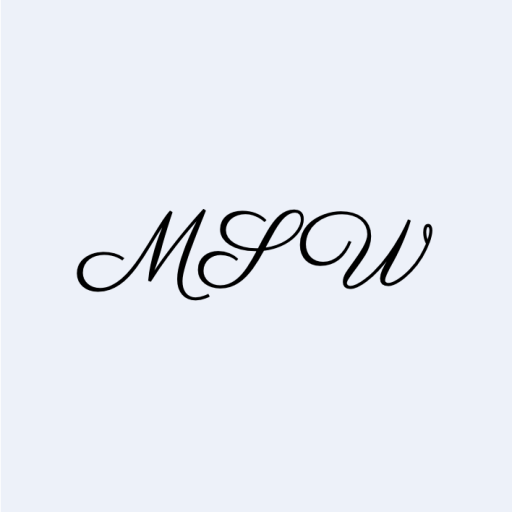